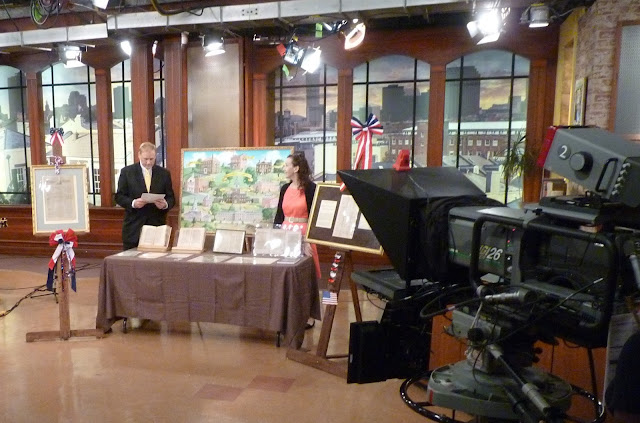 Naomi Yavneh Klos is the Director of the University Honors Program at Loyola University New Orleans and Vice President of the National Collegiate Honors Council (NCHC).  An alumna of Hunter Elementary and Hunter High Schools in New York City, she completed her undergraduate degree in Comparative Literature cum laude at Princeton University, where she was elected to Phi Beta Kappa, and subsequently completed master’s and doctoral degrees in Comparative Literature at the University of California, Berkeley. She was a professor of interdisciplinary humanities at the University of South Florida for 12 years, and was appointed USF’s first university-wide director of undergraduate research and associate dean of the Honors College. In that capacity, she was responsible for widely expanding the number of federally- and internally-funded opportunities for collaborative research and scholarship across the disciplines, including serving as Primary Investigator for six years on a National Science Foundation-funded Research Experiences for Undergraduates (REU) Program, focused on the Social Aspects of Hurricanes with Vulnerable Populations. This REU brought together faculty and administrators from the Colleges of Medicine, Public Health, Behavioral Health and Arts & Sciences with high ability undergraduates from around the country.  A leader in developing models for undergraduate collaborative scholarship in the Humanities, she was the founding chair of the Council of Undergraduate Research’s Arts & Humanities Division.

In 2011, Yavneh Klos became the first full-time director of the University Honors Program at Loyola University, New Orleans, where she has increased recruitment and yield by 70% and transformed the Honors curriculum to facilitate its completion by students regardless of discipline, as well as to conform more closely to the university’s social justice mission. She is chair of the Honors Consortium of the Association of Jesuit Colleges and Universities (AJCU) and Vice President of NCHC, an international organization representing almost 900 Honors colleges and programs, encompassing approximately 25,000 faculty members and 250,000 students. In 2017, as President-Elect, she will be responsible for the NCHC international honors conference in Atlanta.  The conference theme, “Just Honors,” will explore justice both as an academic focus and also the role Honors can serve in addressing issues of access, equity and technology in education.

In addition to presentations and publications on honors education and undergraduate research, Yavneh Klos has published extensively on gender and spirituality in Italian Renaissance culture, including three award-winning essay collections on gender in the early modern world.  She is a former president and current executive board member of the Society for the Study of Early Modern Women, and is currently working on two projects: 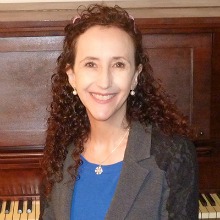